There are over 1.5 million cyber crime victims per day, and it continues to grow. As part of the cyber security surveillance program, the Justice Department wants to greatly expand its authority to hack of all devices, including phones, computers, and digital storage devices. Starting on December 1, 2016, this surveillance program will give law enforcement agencies like the police department and FBI the right to hack into any encrypted device using one warrant from any magistrate judge in the country. This would be an  amendments to Rule 41 of the Federal Rules of Criminal Procedure

Currently, government agencies seeking access to suspected criminals’ digital footprint require a warrant  from a magistrate judge within the targets’ federal judicial district, limiting their access to specific areas for a particular case. They can readily scan devices that are not encrypted, but cannot break into encrypted devices. This new rule would allow them to hack into any device. 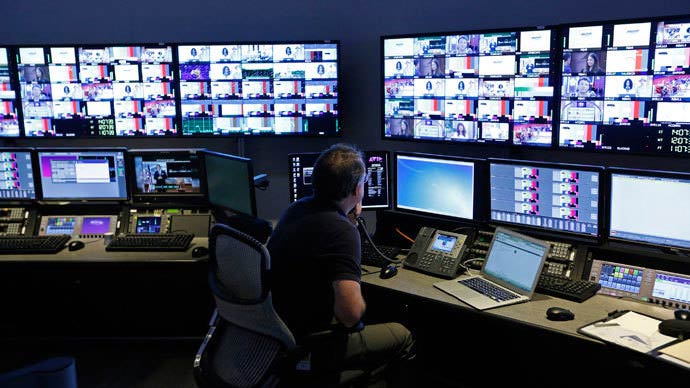 How Does Government Hacking Affect Businesses?

With this new rule change, law enforcement agencies would have the authority to hack any device nationally and internationally from one warrant that they can get from a judge anywhere in the country who may or may not understand technology security issues and risks. The process of hacking can damage the device, affect its functionality, and cause a lost of data.

On a business standpoint, devices in your office can be compromised because of access to confidential information, loss of data, and certain system functionality issues. The liability of client confidential information exposure or lost would be detrimental for any business. For hospitals, not having correct information while a patient is being treated or in surgery, it could amount to physical harm to the patient.

Should Congress Vote On Government Hacking On All Devices?

The authority for government hacking of all devices has not be thoroughly reviewed or approved by Congress. Before activating this new rule, shouldn’t Congress vote on it? Let us know your thoughts. This article has more details of how the new rules can affect us and how to petition against it https://actionnetwork.org/petitions/this-rule-change-undermines-everyone-using-encryption-to-protect-themselves-against-trump .

As the new oval office team is being put in place, Mike Pompei becomes the new CIA Director. He will be in charge of surveillance, counter terrorism, manhunts, etc. Mr. Pompei believes in removal of all surveillance law restrictions? How do you feel about that? Give us your feedback.