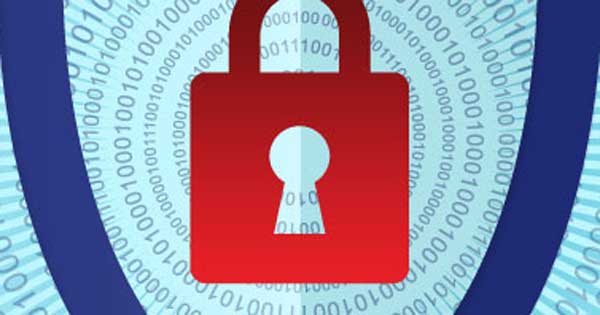 Protect Your Devices From Cyberattacks

Why All “Internet Of Things” Need To Be Secure

On Friday, October 21, 2016, one of the United State’s critical internet infrastructure players, Dyn, was severely attacked by distributed denial of service (DDoS) malware. This was a result of access through the “internet of things”, which is everyday devices with network connectivity for sending and receiving data. These devices are mobile phones, iPods, Fitbit, Apple watch, car, TV, computer…. basically anything that can be used to access the internet. Hackers scoured the web for devices with default or weak passwords, and used it to launched malicious attacks targeted clogged targeted site traffic.

Clients of Dyn, a domain registration service provider, were affected by at least 3 rounds of attacks.  So those trying to access or process transactions on sites such as PayPal, Netflix, Twitter, Reddit, Spotify, etc. had issues in doing so. These corporations worked feverishly to resolve it, but found it challenging as Mirai source code to English-language site Hackerforums were released. It’s still under investigation, but tech giants took a crippling blow Friday.

How To Minimize Cyberattacks On Your Devices

As you can see, anything that accesses the internet can be hacked to wreak havoc on businesses. How then can companies prevent these security breaches? Although cyber crimes cannot be prevented, because once targeted, these skilled hackers can find ways to access any network. This current incident, and leaks of the Democratic National Committee (DNC), and Republican National Committee (RNC) emails are prime examples of that.
The only thing to do is to minimize the risk of attacks, and here are some helpful tips.